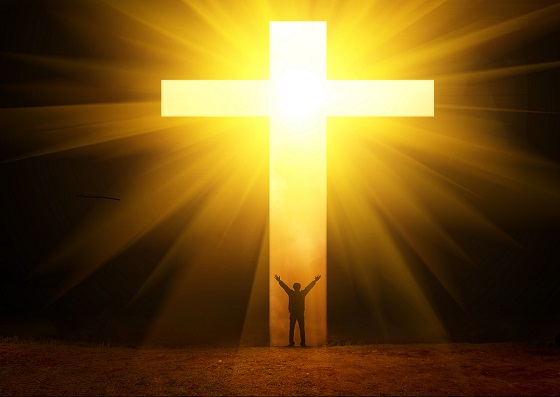 Juan Martínez is Fuller’s associate provost, professor, and expert in areas of culture, social trends, and ministry leadership. Recently, Dr. Martínez contributed an article to USC’s Center for Religion and Civic Culture in which he discusses the changing nature of seminary education.

Two important trends he highlights in the article:

• Enrollment is dropping in seminaries across the country.
• Despite this general decreasing trend, enrollment amongst non-white seminary students is rising.

What role will a non-white-led Christianity play in an increasingly secularized white society?

This raises important questions about what Christianity will look like in Southern California–and the U.S.–in the future. Will these vibrant churches and leaders bring new spiritual vitality to existing white majority churches? Will the pull of secularization sap the vibrancy of minority churches? What role will a non-white-led Christianity play in an increasingly secularized white society?

The rest of the article is fascinating as it unpacks recent research and trends in seminary education. Check it out.

How are you responding to changing demographics in your ministry context?

What must change in your church to support and encourage a new and rising generation of ministry leadership?

In 20 years, who will be leading your church?